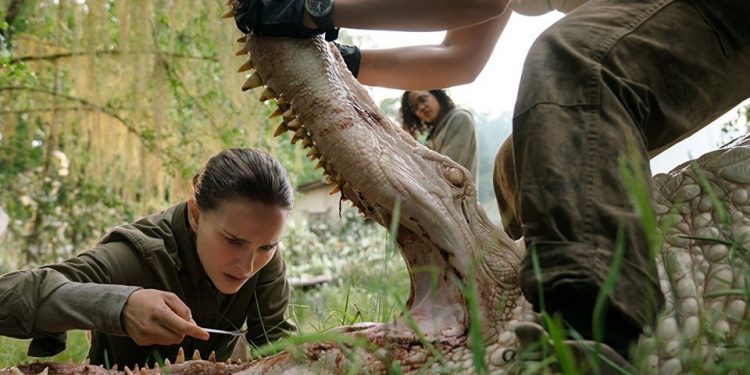 Annihilation was a film that had a lot of promise but just fell flat for general audiences. Fans of the film will say that it's "too intelligent" for the general audience but we think its just a poorly executed decent concept. Where did Alex Garland go wrong with the film? Kriss and Phenom break down what they think didn't work and what could have been done to keep this film from being a major disappointment.