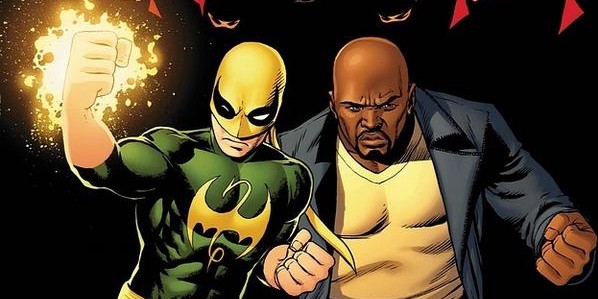 Marvel's Luke Cage series continues to look like it will be the most diverse Marvel property yet. 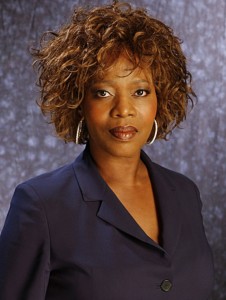 “Marvel’s Luke Cage” steps into the world of Harlem politics with the spectacular addition of Alfre Woodard (“12 Years a Slave,” “Annabelle”). The series premieres in 2016 everywhere that Netflix is available. Throughout her storied career, Woodard has earned four Primetime Emmy Awards, a Golden Globe Award, and been nominated for an Academy Award.

Woodard will play Mariah Dillard, a local Harlem politician--and cousin to recently announced Cornell “Cottonmouth” Stokes (Mahershala Ali)--who is looking to bring a new era of change to the streets she grew up on. Her personal life and professional career are thrown into turmoil by both Harlem's newest hero Luke Cage as well as her cousin Cottonmouth's nefarious acts.

“Alfre has an incredible, unique, and intimidating presence on screen that makes her perfect as a leader of the Harlem community,” said Executive Producer/Head of Marvel Television, Jeph Loeb. “We couldn’t be more excited that an actress as celebrated and talented as Alfre has decided to join us on this adventure.” Marvel.com

Woodard is an excellent actress and I'm glad Marvel cast someone as talented as her for this project. Hopefully castings like this for Luke Cage will finally give people who are still skeptical about Black Panther some reassurance. It really feels like Marvel is trying to embrace diversity and open up their movies and comic books to a wider audience. While it's definitely overdue, it's a welcomed change.