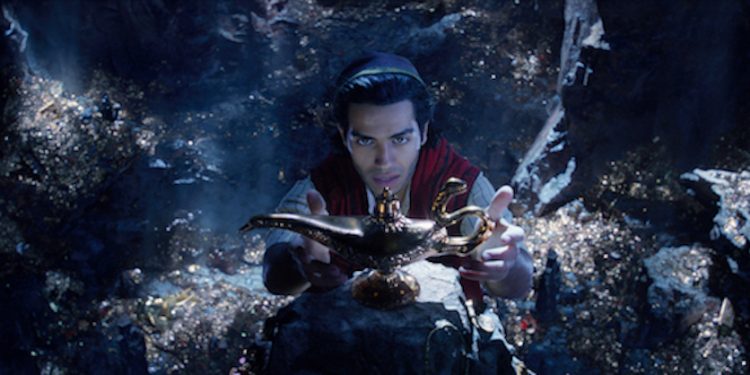 Aladdin7
The live-action remake of Aladdin isn't “a whole new world” of storytelling, but it still makes for an overall enjoyable watch
7

Aladdin: Some Diamonds In The Rough

When Jafar (Marwan Kenzari) is in front of the Cave of Wonders, the cave - in its ominous glory - states that it’s looking for a “diamond in the rough” that can retrieve the golden lamp. The search of this “diamond in the rough” could be said about this live action version of the classic Disney animated film. Aladdin is the third installment of a new wave of films taking our beloved Disney animated heroes into the human world. And like our hero Aladdin, there’s rough spots throughout the film but there’s still a few gems in the midst.

Aladdin (Mena Massoud) is a street urchin living in fictional Agrabah who steals to survive. He runs into a disguised Jasmine (Naomi Scott) and the two have instant chemistry. Later, he sneaks into the royal palace to visit her again but gets caught by Jafar. Jafar takes Aladdin to the cave to retrieve the lamp but after the extraction goes left, he ends up keeping the lamp for himself and unleashes the Genie (Will Smith). Together, Aladdin and Genie discovers what freedom, honesty, and friendship means for and to them. 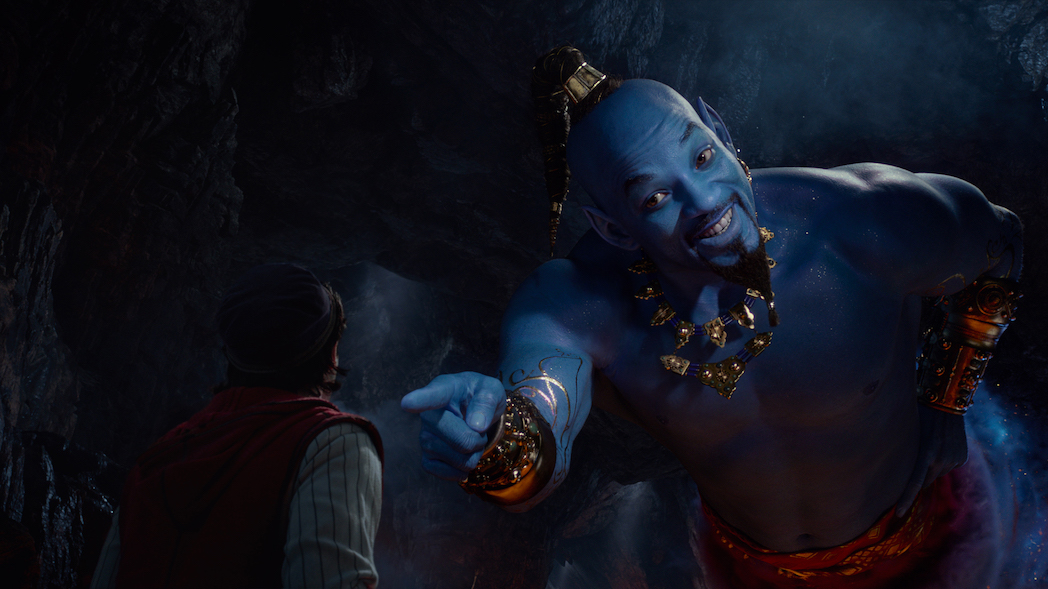 Direction And Shots Not Always A Magic Carpet Ride

This rendition of this story doesn’t shy away from its' animated source, albeit with tweaks. That isn’t necessarily a problem in itself - but there’s a level of magic to the animated film that’s missing in this version. The best example of this is the marque performance of “A Whole New World.” Scott does the heavy vocal lifting in this duet but it doesn’t mask the blandness in Massoud’s voice. And the CGI world that the viewers are exploring could be better. There’s a few stylistic choices that’s also left to be desired such as the nighttime setting looking foggy and the blur of the couple on the speeding magic carpet. This is the performance that should be the standout but pales in comparison to the original.

But There Are Some Solid Performances

But where there’s roughness there are gems that can be found. Will Smith had big shoes to fill when he took on the role as the Genie. The late, great Robin Williams super-succeeded in this role prior, making Genie arguably one of the the most beloved Disney animation characters. Thankfully, Smith does not try to re-create this performance but rather makes it uniquely his own to great success. His banter with Massoud works and highlights the natural charisma and funniness of Smith.

Naomi Scott also delivers a solid performance as the ambitious Princess Jasmine. Versus her co-stars, Scott is a strong singer and handles the musical elements well. She’s even captivating when she’s singing new songs that don’t hit the mark - the “Speechless” power ballad doesn’t work as well as the creators probably want it to - but she sells the performance. Her arc as a character is tangible, and towards the end she becomes more than just a “Disney Princess.” 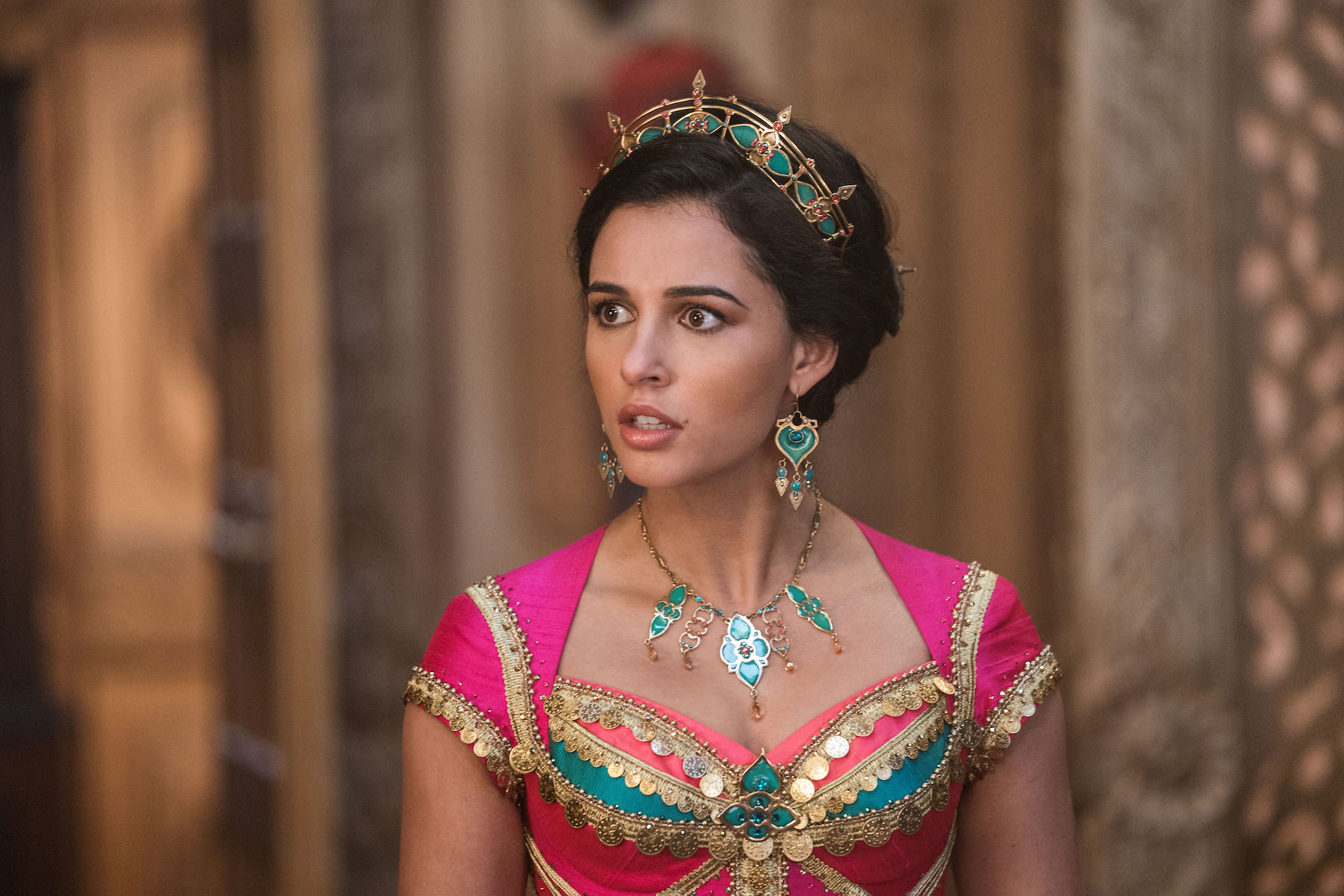 There’s no doubt that the Disney live-action films aren’t going away anytime soon. One can argue its' necessity, but there is an opportunity to tackle both the nostalgic and new fan with this slate of films. Aladdin has enough that will satisfy these parties while introducing new performances and interpretations. While this isn’t “a whole new world” of storytelling, it still makes for an overall enjoyable watch.