Agents of Shield Spinoff in the Works for ABC 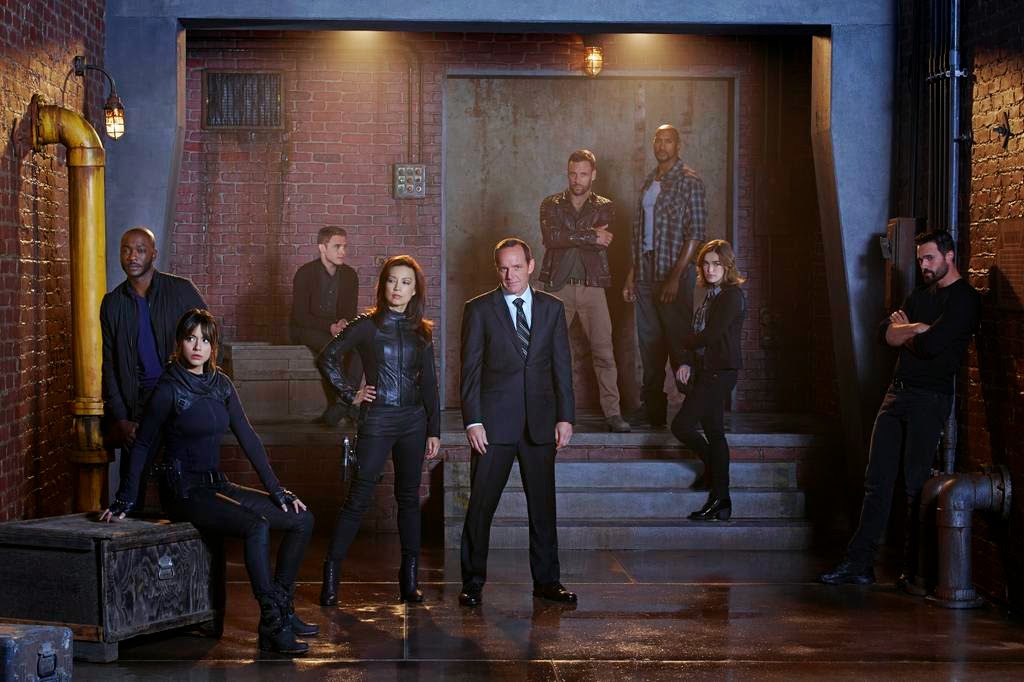 In an exclusive from EW:

Huge news for Agents of SHIELD fans. Not only is a third season of the action-adventure series pretty much guaranteed, but Marvel is quietly developing a spinoff for ABC.

We don’t know is which characters from the current series will be moving over to the proposed spinoff – so let the speculation being on that. There won’t be an implanted pilot episode this season directly setting up the spinoff, either (like how CW launched The Flash out of Arrow). However, story elements that are still to come on SHIELD this year will be used to lay the groundwork for the potential new series. So by the end of the season – assuming the details for this project haven’t already leaked, which is rather unlikely – the spinoff concept should be clear.

Man. Remember when folks said this show sucked?  Remember when they said the writers had no clue what they were doing?  Remember when folks said Skye was worthless?  Brett Dalton couldn't act? Fitz-Simmons were annoying?  Remember that?  Cause I do. But I knew that they had a plan and they stuck with it and its been flawless. This is why you let a show develop. There's nothing wrong with fast pace shows.  Hell, I love The Flash. But to me, there's something rewarding about a show that slowly develops its characters in the first half of its first season then turns everything on it's head...then plays on those "weaknesses" from the beginning of Season One in the following seasons.  Season Two of Agents of Shield has been damn near flawless and its because of the set up work they did in Season One. And it's paying off BEAUTIFULLY.  And now, not only are we pretty much guaranteed a third season but now a spin off show? Who will it be?  Bobbi Morse aka Mockingbird getting her own show? How about Mike Dawg aka Mike Peterson aka Deathlok 2.0 who made a grand return to the show? Man...I don't even know what they're going to do but I'm so excited. WE WON.  This is me right now in my living room