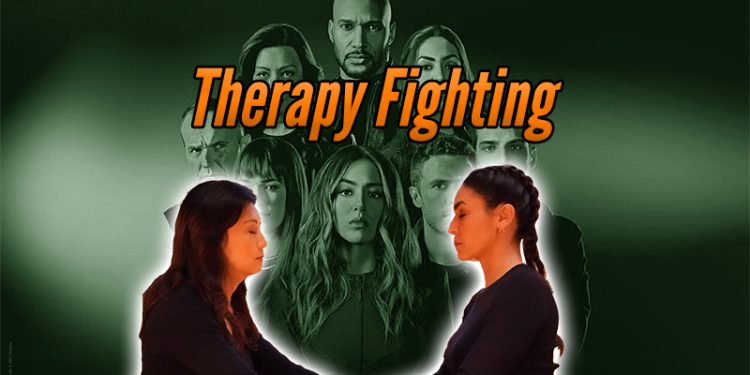 This week the Agents are still in the 80's but we take a trip to a place we've been before in previous seasons: After Life. To help fix the time drive, Elena needs her speed back and to figure out what's wrong, they need someone familiar with Inhumans. Enter Jiaying, Daisy's mother. There are several key things that happen this episode:

That last one there brings up the interesting question again of how much is actually changing in the history of Shield and the Agents. Maybe in some ways all these things were meant to happen. It will be interesting seeing how all this plays out.

Also it's well past the time to start worrying about where Fitz is.