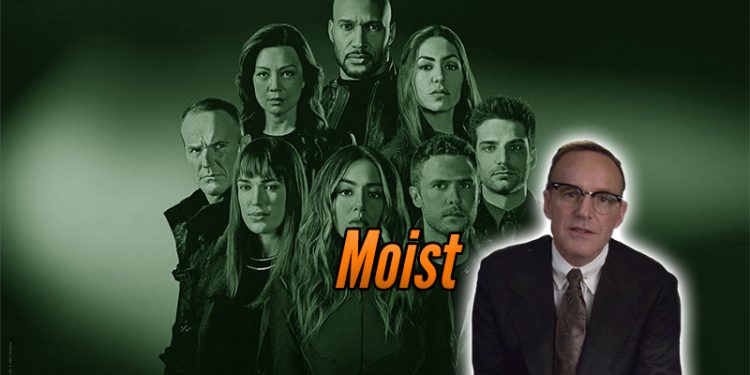 Leave it to the Agents to find a hilarious way to interrogate people to see if they're Chronicoms. Listen, "moist" is a weird word that is going to get some kind of reaction from a human. This show always finds ways to insert humor into the most serious situations.

We continue to love  how this final season is bringing us full circle with SHIELD and Hydra and can't wait for the next episode.