A Quiet Place is a Terrifying and Intense Horror Film 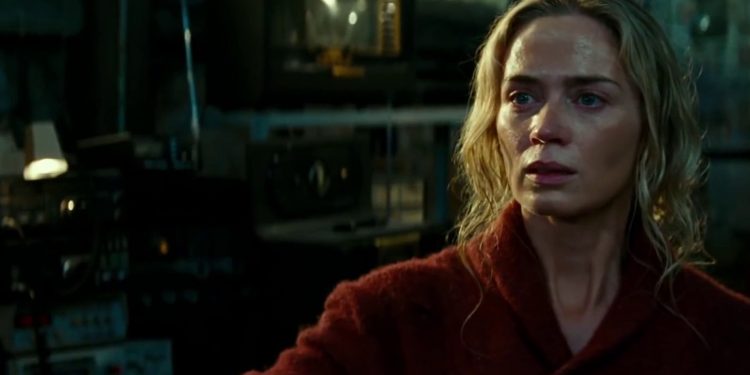 Kriss9
Phenom9
An intense horror film that uses the lack of sound to really bring you into the film and feel the horror of the characters. Great acting, terrifying creatures and a well earned ending.
9

A Quiet Place is what It Comes At Night wanted to be. John Krasinski directed a horror film that is so good you’ll be surprised it’s PG-13. The intensity and fear generated by moments in this are damn near unmatched by any other horror film in recent memory. From the opening of the film, the tone is set. The film doesn’t spend time trying to explain where these creatures came from or giving much explanation. It focuses on this family trying to survive the best they can, as silently as they can.

Because of the nature of the story, there’s very little spoken dialogue in this film. For most of the movie, communication with other characters is done through sign language. Despite the lack of spoken dialogue, there is solid character development as well as great acting between characters.

This is a film that deserves all the praise it’s getting and you should definitely check it out. Listen to our full, spoiler-free review to find out why we loved it so much. We also talk about the lack of condom use in apocalyptic movies. Seems like it would be the time you’d be most concerned about not bringing a child into the world.

A family is forced to live in silence while hiding from creatures that hunt by sound.