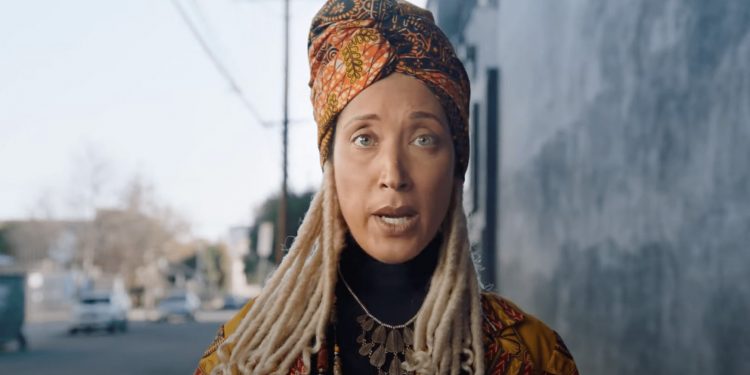 2021 is in desperate need of some comedy and HBO is right on time. The second season of A Black Lady Sketch Show has a line up and an April release date. Check out the trailer and get ready for more in your face trope subversion and hilarious takes...for the culture.

Watch the Official Trailer for 'A Black Lady Sketch Show'

Oh, you thought a pandemic was gonna stop us? The Emmy-nominated sketch comedy series returns for its second season on Friday, April 23. The six-episode seas...

*Season one cast member Quinta Brunson will not appear this season as a result of a schedule conflict caused by industry-wide COVID shutdowns.