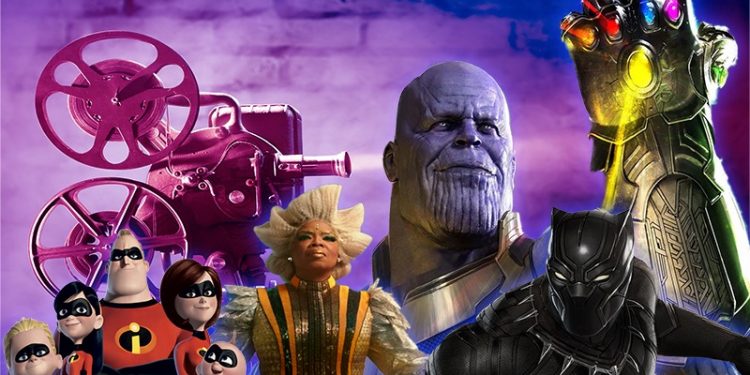 It's that time again! Our 2018 Movie Preview is here. Kriss is joined by Phenom, Tim and Joi to discuss the list of movies coming out in 2018. We discuss the movies we're all waiting for like Black Panther, A Wrinkle in Time, Infinity Wars and Incredibles 2. We also ask why some films were greenlit and if some films are even going to be released. It's a great episode you won't want to miss.