TV Shows
By Hiroja
2318
0
Share:
HiroJa9
The Doctor6
Season 3 ends continuing the trend of great acting hampered by inconsistent and sloppy writing that disregards the mythos/rules from previous seasons
7.5 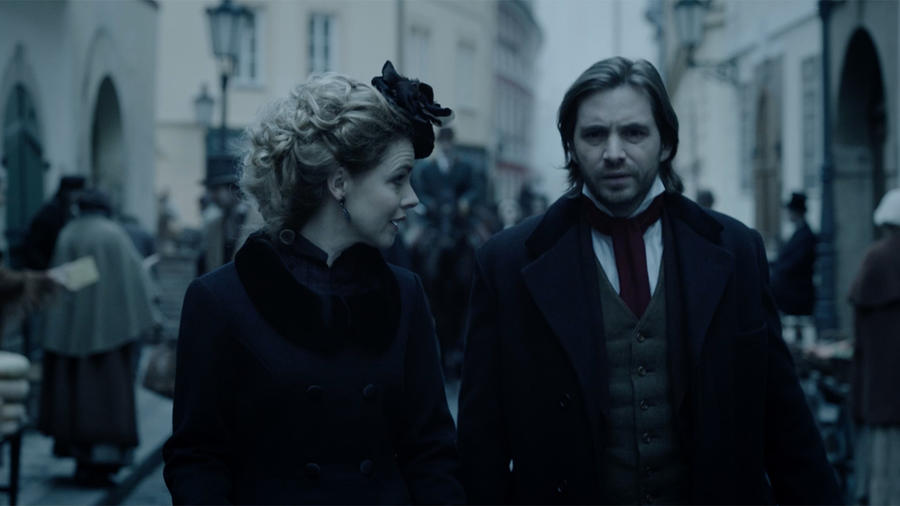 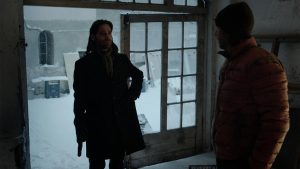 Season 3 of SyFy's 12 Monkeys is a mixed bag. This season has had some really great acting performances of the cast. Emily Hampshire as Jennifer Goines continues to be a standout on the series. James Callis also adds in a great performance as Athan the last 3 episodes. But the show has struggled with consistency and breaking its own rules the entire season. The writing, which used to be the strong suit of this show, has become it's greatest weakness. The writers seem to change or ignore established mythos and rules when it fits their needs. Also the reveal of the "True Witness" just doesn't stick the landing due to inadequate build up throughout this season.

Listen to HiroJa and The Doctor wrap up their Season 3 review of 12 Monkeys with the final three episodes:

The acting these last three episodes was top notch. Athan's(James Callius,Battlestar Galactica ) story was both riveting and heartbreaking. Jennifer being elevated to "True Savior"/Hero at the center of the series of the show is a great development. Having two well rounded female characters playing the hero and villain of this show is a nice change of pace for the series and great to see on TV in general. 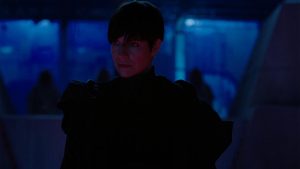 While Olivia being the “True Witness” made sense for the overall storyline for season 3, there were not enough hints or build up done  for such a reveal to stick the landing. The Olivia reveal seemed out of character for how the series was structured and seemed to be a last minute addition. This leads to the biggest issue: The writers no longer seem to care about the mythos/rules establish in series. The rules established in previous seasons seemed to be disregarded in favor of fitting this particular plot of season 3. This poor writing was disheartening because this series started with an incredibly strong and well written season one and the writing has deteriorated with each subsequent season.

Sponsors:
Sign up for Loot Crate through our affiliate link!

Host of the defunct Musings Of A Shibe Podcast: A Dogecoin Show a podcast that cover the Cryptocurrency Dogecoin and the technology show. Currently Hiroja is hosting soon to be launch two new Shows Fsociety IRC: A Mr.Robot Show a review show of the series of the USA Network Hacking Show Mr. Robot and HiroJa's Thought Bubble a Podcast show covering the random thoughts that pop up in my head during the day. Overall she's a techno nerd looking to help make a brighter future for everyone.